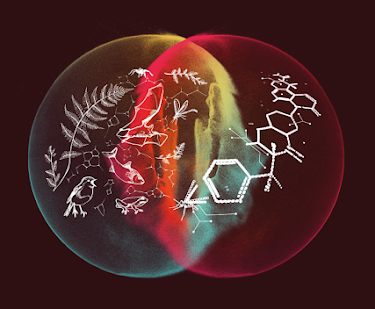 Whereas existing biosafety systems are designed to limit the spread and persistence of living modified organisms to mitigate against adverse impacts, the rationale behind gene drives is to intentionally spread genetic modifications to alter species and ecosystems.

Genetic engineering of entire species in the wild is at odds with the conservation goals of a Global Biodiversity Framework. It is impossible to predict all the potential impacts on biodiversity and on the many different layers of all the complex ecosystems in time and space that gene drive organisms would interfere with.

No release of gene drive organisms would be contained. Gene drive organisms would have far-reaching and potentially irreversible effects on nature and people. Inclusive and participatory processes of technology assessment including multi-disciplinary expertise and respect for diverse knowledge systems and values are needed to address and to avert the range of potential risks and adverse impacts, including socio-economic, health, cultural and ethical impacts.

The opinions,commentaries, and articles printed in ECO are the sole opinion of the individual authors or organizations, unless otherwise expressed.