The Big Con of “All Sources” of finance 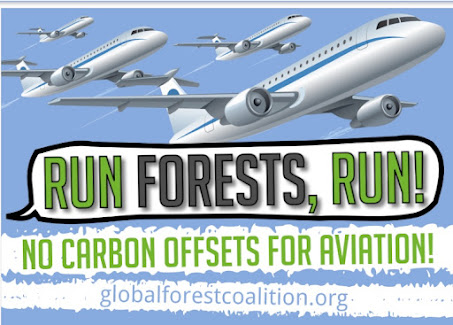 First and foremost, inviting financial support from all sources could be used by developed countries as an excuse not to provide too much support themselves. There is a common fear they might suffer from serious political amnesia that their own commitments are concerned in this respect, triggering a proposal to include an explicit reminder to Article 20 of the original Convention in the text of target 19.

Secondly, if public biodiversity conservation institutions become dependent upon the financial support of private corporations, they will be inclined to turn a blind eye to some of the harm and human right violations caused by those corporations. You simply do not bite the hand that feeds you. And when such corporations are subsidized, dependence upon their financial support will cause a perverse incentive to leave those subsidies untouched, even if they cause significant harm to biodiversity and people, as research by the Global Forest Coalition in 9 countries and regional blocks found.

Thirdly, there is an even bigger con to “all sources” of finance, which is hidden under that other innocent-sounding term “nature-based solutions”(NBS). NBS may have been defined by the UN Environment Assembly in a way that is supposed to prevent harm to biodiversity, but that does not mean that they do not cause harm to the climate. Under the sweet-sounding blanket of NBS lies what Credit Suisse recently called a “wild west” carbon offset market, consisting of massive investments by fossil fuel and other polluting companies in fraudulent forest carbon offset projects. As outlined in a recent report called “the Big Con”, these projects do not only cause significant harm to biodiversity and the human rights of Indigenous Peoples, local communities and women, they also fatally undermine the climate regime by providing an excuse for air travelers, beef eaters and the companies that serve them, to continue business, and emissions, as usual.

The opinions,commentaries, and articles printed in ECO are the sole opinion of the individual authors or organizations, unless otherwise expressed.